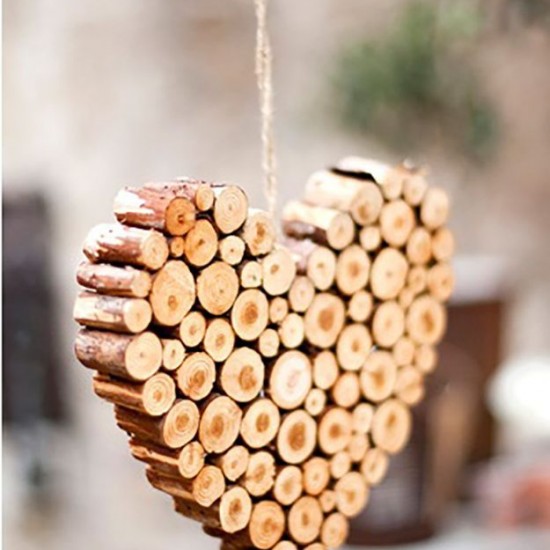 It has been a while since I’ve made a blog post and I’ve found time appropriate content to write about, so here it goes.  I knew it would be a while since I made another post and I’ve had lots of ideas, but the timing just didn’t feel right.  Finding founding board members has been as challenging as sources informed me and I am still seeking them which is the main reason I don’t want to go gung ho on blog posts.  If you have any recommendations for founding board members please let me know!

I probably won’t post about my encounters in all of my posts, but being that this is new to me it just seems appropriate.

During the last county fair I got talking to my mom’s coworker about what I am doing.  He told me that his daughter had studied abroad and shared whole heartedly that his biggest fear was his daughter experiencing sexual violence.  It made me wonder if this was true for the general population of study abroad parents and I started thinking about surveys.

Not too long ago I was going for a walk and got stopped by a cabin neighbor who is a recently retired member of law enforcement.  Like so many, he asked me what I have been up to so I obliged.  He didn’t know that study abroad/international student sexual violence was even an issue.  He was very cognizant of what I was sharing and even provided me with contact information for somebody he knew from his days in law enforcement.

For years after my rape while abroad I would talk to others about all the great experiences I had while abroad, but now with my nonprofit I talk primarily  about sexual violence.  When I meet somebody who knows about my nonprofit and still brings up all the positive experiences I had it fills me with joy.  I had so many great experiences despite my rape and I am thankful to those who can appreciate the good times with me and allow me to reminisce.  Looks and mannerisms can be deceiving (in a good way).  So many people ask what I’m up to and repeating things over and over can be a little exhausting, but you would be surprised at some of the genuinely great questions I have been asked.

After thinking things through and with a little more experience I have determined what may be best to reach out to all the study abroad/international student programs.  I think the Sexual Assault Safety Profile should be the focal point of orientation in regards to sexual violence.  It should come with supporting documentation that is convincing.  It would talk about the first 2 or 3 steps after a sexual assault elaborate on why they are so pivotal.  Definitions and details on consent and bystander intervention would be necessary as well.  I also ask that during orientation something like Google Hangouts or Skype be used in order to introduce the students to who would help them in the case of sexual violence.  It is imperative that sexual violence does not get mixed in as just an emergency.

The last thing I am going to include is material that is being added to my actual website content.

The importance of community response to sexual assault

How we react to sexual assault as a community can have damaging effects on victims.

If you hear about an allegation either in the media or in person, think before you react. It took a lot of courage for the alleged victim to report the crime to law enforcement, or simply share his or her concerns with a friend. Your reaction can contribute to a culture in which victims are silenced and do not pursue justice for crimes. Or, you can start making your community a safer, more comfortable place for victims, one in which they do not have to worry about having their reputations maligned while their perpetrators are heralded as model citizens.

It is not up to you to decide whether a crime happened. It is up to you, however, to contribute to an environment where alleged victims feel comfortable pursuing justice without being victimized a second time.

Bystander intervention doesn’t need to involve heroics. Ask yourself: Do my words and actions help my community be a safe place for victims to report their crimes and deal with the aftermath of their assault? Or, am I contributing to a culture that imprisons victims in silence and shame?

The author would also like to share a video which can be found online with her main message called “Victim, Unashamed and Unsilenced” Dani Bostick TEDxColoradoSprings https://youtu.be/ohMve-6LAZU