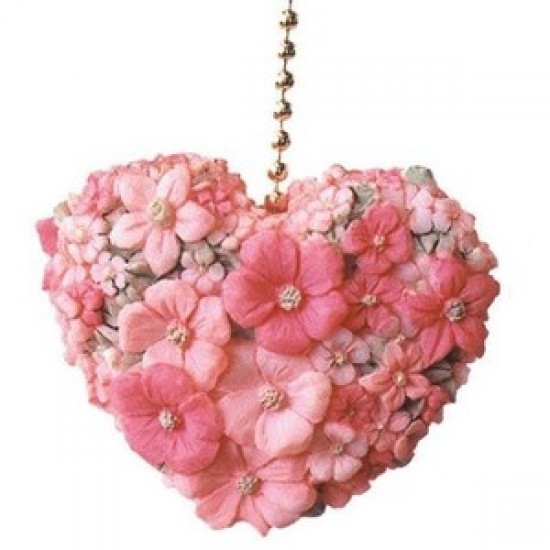 Yesterday I attended Post Traumatic Super Delightful and I would like to start this post by including some information and resources provided to attendees upon entry.

Written and performed by Antonia Lassar

We believe that education is the strongest weapon we have to fight rape culture and sexual violence!  Sexual violence hurts everyone in a community, not just survivors and it’s everyone’s responsibility to be educated and accountable in this fight.  So happy learning!  We stand with survivors.  We stand with bystanders.  And we hope you stand with us.

Title IX legislation that protects students from gender based violence and discrimination is being ignored and violated at countless colleges across America.  While many schools are under investigation, most people are still uneducated about their rights on campus.  Title IX is a law that applies to all kinds of gender based discrimination, including sports among other things, and also including sexual assault.  If you believe that your school mishandled your case, you have the right to file a Title IX complaint.  You can find more information here:

To find your Title IX Coordinator:

Antonia’s performance was perfect and also so balanced.  It was the perfect balance between comedy and seriousness.  It was an hour of pure entertainment, but also awareness and education.

I found out about this event because of my involvement with Minnesota Coalition Against Sexual Assault (MNCASA).  I heard amazing things about the event and didn’t think twice about attending.  When I was waiting in line for the doors to open I was surprised when I talked to the lady in line behind me.  She came to the event because it was a part of Minnesota Fringe Festival which covered 11 days and included 174 different shows amongst 24 different locations.  I am still impressed at the variety of people Post Traumatic Super Delightful drew in.  I attended the final Minnesota show which took place at Phoenix Theater on Hennepin Avenue in Uptown Minneapolis.

During the performance I was feverishly taking notes all while not being able to take my eyes off Antonia.  I would like to watch it over again to pay more attention to hidden messages.  It was that great of an experience, believe me.

In regards to study abroad I have the understanding that Title 9 (IX is the proper way for it to be addressed, but I don’t have the time or patience to understand roman numerals) is the only law that even comes close to applying to students being sexually assault abroad, but it is about as clear as mud.  I have an inclination that students aren’t reporting sexual assaults to study abroad programs and study abroad programs aren’t all reporting sexual assaults to the designated coordinator anyways.  I am all about consistency and think everybody needs to be on the same page in order for things to move forward in a positive manner.  I liked hearing Title 9 terminology like violation, complaint, filed/official, appeal suspension and think it got me motivated to do something because that is how little I have heard about Title 9 and study abroad sexual assault.

A new phrase I heard and could appreciate is “You don’t catch rape (like a cold).”

I loved the two songs and thought they were perfectly placed: I Will Survive by Gloria Gaynor and I’m A Survivor by Destiny’s Child.

I heard the word informed and wrote it right down.  Our students need to be well informed and that is why SASARI is so near and dear to my heart.

Throughout the performance the crowd was having quite the riot because it was filled with so many funny moments.  But, during the performance it was stated that as a survivor it is like you are not allowed to laugh and how often times survivors just can’t laugh, but that laughter forms a connection.  This sure rung true to me.  Last night as I lay there sleepless I had a thought come to mind.  Maybe it is possible for the survivor to have the last laugh.

At the end of the performance an original song was played from a recording.  I have never been able to hear lyrics well, but this piece was quite clear to me.  “If the ceiling fan could cry, only one who saw.”  In my case I would use my Mediterranean blue bedding.  I don’t believe ceiling fans were common in the country I was located.

During the performance something along these lines were mentioned twice: For all my pain, he hurts worse than me.  I don’t plan on dwelling on this statement, but I will sure take it!

When I left the theater I was on cloud nine.  As I walked to my car I couldn’t get over what a beautiful night it was and how much I loved the atmosphere.  I wanted to stay just a little longer, but didn’t because of time mainly and kept walking to my car despite pre-mentioned hesitations.  I turned off Hennepin and there to my right I saw an unexpected person down the first dark alleyway which startled me.  Tears welled in my eyes.  My mind filled with the question “Are you supposed to call somebody or not call somebody in this situation?”  I also thought about the risk reduction techniques I was breaking and how many people don’t believe they should be shared anyways.  Finally I got a slight trigger because there was a debate about walking in the dark or getting a ride from strangers the night I was raped.  Lucky for me I was about half a block from the agency that helped me get where I am today.  The place I attended a support group not too terribly long ago, the first big step I took to real healing.  As I got into my car and closed the door I heard the sweet sound of my phone ringing.  The first person I called when I felt scared.